The duality between ambiguity and constriants 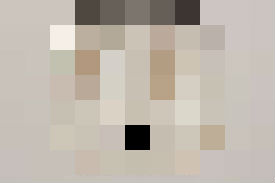 There is a thread of works that shows “ambiguity facilitates creativity.”

Bill Buxton stated that “Clarity is not Always the Path to Enlightenment”[1]. This saying was in the context of sketching user experience. He claimed that sketch should be ambiguous to facilitate multiple interpretations. Interpretation is the activity of “filling the big holes” that the ambiguous sketch has.

Also Gaver et al. have explored the potential of ambiguity as a resource for design[2]. The way it provokes user engagement and creates a fluid interaction can be something that designers can utilize.

There is another thread of works that shows “constraints facilitate creativity.”

In design, Norman sees constraints a way to inform users how to interact with products [3]. For instance, scissors have different sized hole force users to use one for a thumb and the other hole for the rest of fingers. In addition, great works are often created under severe constraints (e.g., time pressure, limited resources, taking over someone’s incomplete work). In a few works in experimental psychology, researchers have proved that people come up with more creative ideas when they are constrained[4,5].

The question that I am asking is are two claims contradictory to each other?

I claim that these two are basically the same and there’s a duality in between ambiguity and constraints. More precisely, we need to put “moderate” in front of each claim:

We can see that there might be a duality between ambiguity and constraints. Ambiguous sketch can be seen as a constraint that one has to interpret with. See two following pictures: 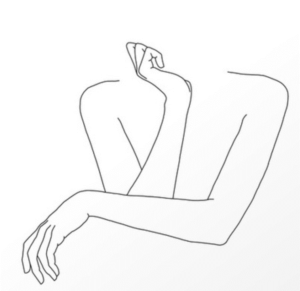 If we can measure the group creativity in terms of inhomogeneity of ideas and features, the 2nd picture will facilitate creativity more. We can guess that the 2nd picture is more ambiguous and less constrained than the first one. 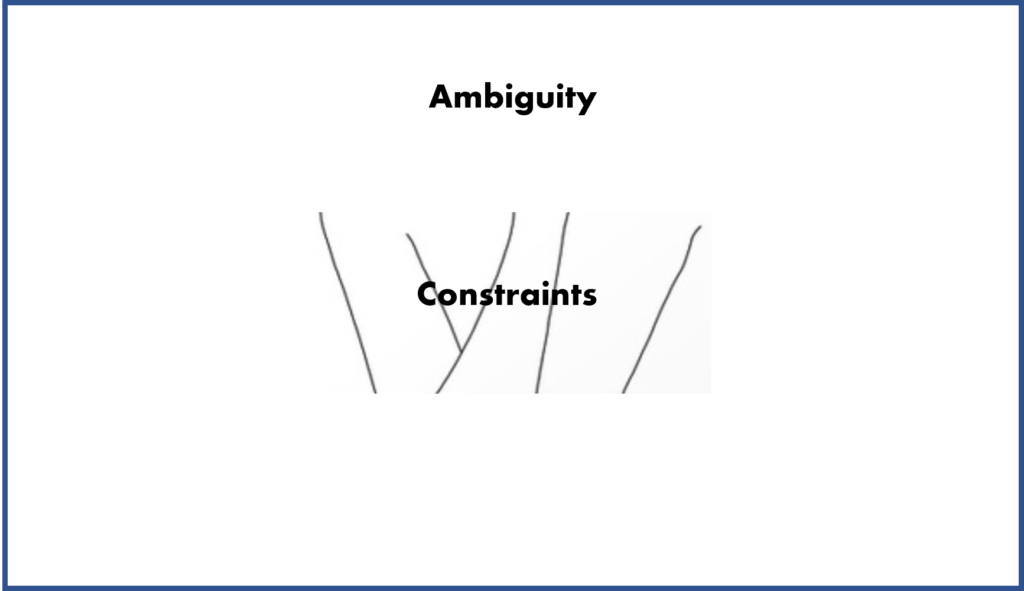 In this sense, I claim that the relationship between ambiguity and constraints is inversely proportional and having moderate ambiguity (constraints) can facilitate creativity.  Therefore I suggest work that I can scientifically draw the following graph. 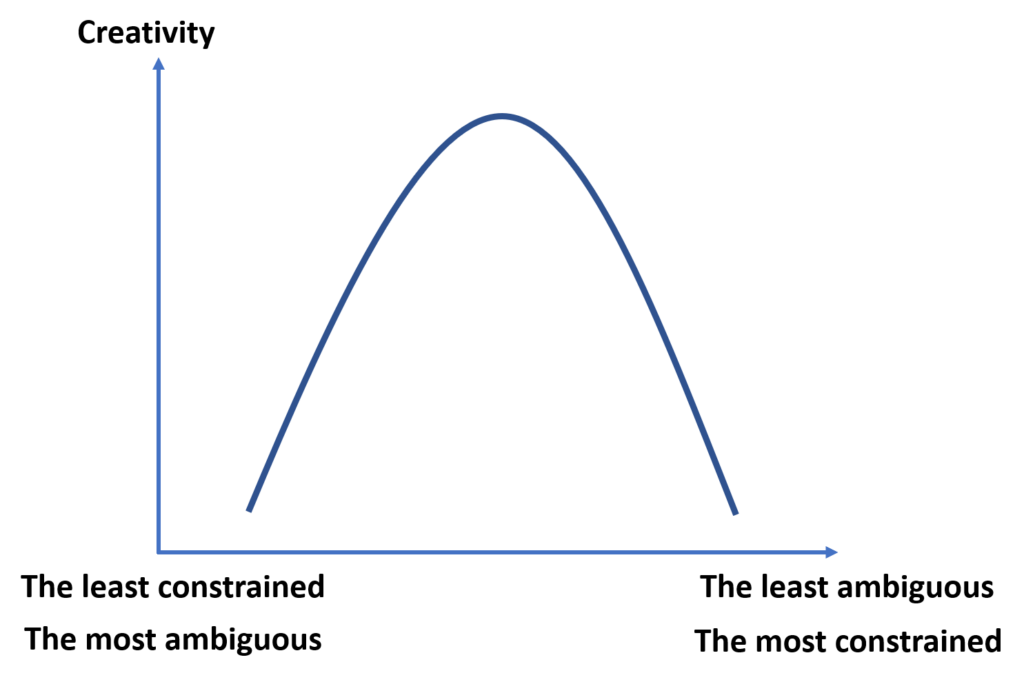